My research in addictive behaviors has focused upon applied and clinically relevant research among populations at high risk for developing substance abuse such as people with other psychiatric and cognitive problems in addition to substance abuse, military personnel, incarcerated populations, young adults, and traditionally underserved ethnic minority populations. My orientation to research problems is cognitive behavioral, but most of my research has been conducted using the community based participatory research model as a template in working with traditionally disempowered communities. Much of my research has focused on investigating what motivates change in alcohol and drug use, including how beliefs influence decisions about using substance use. Recent work has focused on how racial and ethnic microaggressions are associated with health and mental health outcomes, including substance abuse, among ethnic minority participants. 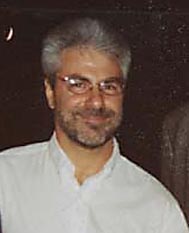